The PPA is a membership organisation for professionals with expertise in bringing private prosecutions and academics with an interest in this field.

Private prosecutions allow individuals, businesses or organisations who have been the victims of crime to pursue justice in the criminal courts by bringing a criminal case themselves, without the involvement of law enforcement agencies. They can offer an alternative remedy in cases where an investigation or prosecution has not been pursued by the state.

In recent years, there has been a rise in the number of private prosecutions before the UK courts. High profile cases have included R v Somaia and R v Zinga. Continued growth in this field is anticipated given the budget and resource constraints faced by the police, prosecution and enforcement agencies.

Anyone wishing to join must complete an application form and their application will be considered by the PPA Committee.

Members may be solicitors, barristers, accountants, investigators, forensic analysts or other professionals who can demonstrate expertise in investigating, advising on or bringing a private prosecution and commitment to promoting the core values of the Private Prosecutors’ Association, as set out in the Constitution. We also invite academics with an interest in this area to join.

The membership fee is £50 per annum.

What is a private prosecution?

Most investigations and prosecutions are carried out by public authorities. A private prosecution is “a prosecution started by a private individual or entity who/which is not acting on behalf of the police or other prosecuting authority” (CPS Legal Guidance on Private Prosecutions).

Who can bring a private prosecution?

Section 6(1) of the Prosecution of Offences Act 1985 preserves the right to bring private prosecutions in the following terms:

‘Any person’ means any private individual or entity. In Rubin v DPP [1990] 2 QB 80, Watkins LJ expressed the view that a prosecution should be brought in the name of an individual. This proposition was, however, doubted by Woolf LJ in Ealing Justices, ex parte Dixon [1990] 2 QB 91. Nonetheless, his lordship said (at p. 101) that he would ‘regard it as preferable’ for an individual to be named, albeit that he is acting on behalf of a body corporate.

“A private prosecutor will almost by definition have a personal interest in the outcome of a case.”

The Courts have also acknowledged that many private prosecutions will be brought with mixed motives, most obviously where the prosecutor claims to be the victim of the alleged misconduct.  Such a situation may call for heightened scrutiny of the process, to ensure that the case is conducted fairly, but will not of itself be a bar to the proceedings.

“…if there is evidence that the defendant has been guilty of an offence then a desire to see him prosecuted and, if found guilty, punished is not an improper motive…even if [P’s] motives were mixed the court should be slow to halt a prosecution unless the conduct of the prosecution is truly oppressive”

In Serif Systems Ltd, Re [1997] EWHC Admin 369, Auld L.J. identified a useful touchstone for consideration of this issue:

“One who uses a legal process, whether criminal or civil, against another primarily to accomplish a purpose for which it is not designed, is subject to liability to the other for harm caused by the abuse of process.’’

Does a private prosecution have to satisfy the Code for Crown Prosecutors?

Importantly, a private prosecutor is still a prosecutor, and is therefore subject to the same obligation to act as a minister of justice as are the public prosecuting authorities. Advocates and solicitors who have conduct of private prosecutions must therefore observe the highest standards of integrity, of regard for the public interest and duty to act as a Minister for Justice in preference to the interests of the client who has instructed them to bring the prosecution.

Are there any restrictions on the right to bring a private prosecution?

Yes. First, all magistrates have a judicial discretion to refuse to issue a summons or to set aside a summons once issued. The decision to issue a summons (or a refusal to set aside a summons) can be challenged by way of judicial review. Second, the Director of Public Prosecutions (DPP) can take over a private prosecution at any stage and may choose to either continue with or discontinue the prosecution. Third, the ability to prosecute certain offences is restricted either expressly by legislation and/or as a matter of policy.

Can a private prosecutor start a prosecution for an offence that requires the DPP’s consent?

The CPS Legal Guidance on Private Prosecutions provides as follows:

How is a private prosecution started?

The written charge and requisition procedure is not available in private prosecutions, which are instead commenced by making an application to the magistrates’ court for the issue of a summons (historically known as ‘laying an information’). The Application provides a magistrate with a summary of the case in writing – it sets out the offences alleged, identifies legislation relating to those offences, and sets out the prosecution’s case. Part 7 of the Criminal Procedure Rules contains rules about how the prosecutor must start a case and how the prosecutor must explain what the defendant is accused of doing. 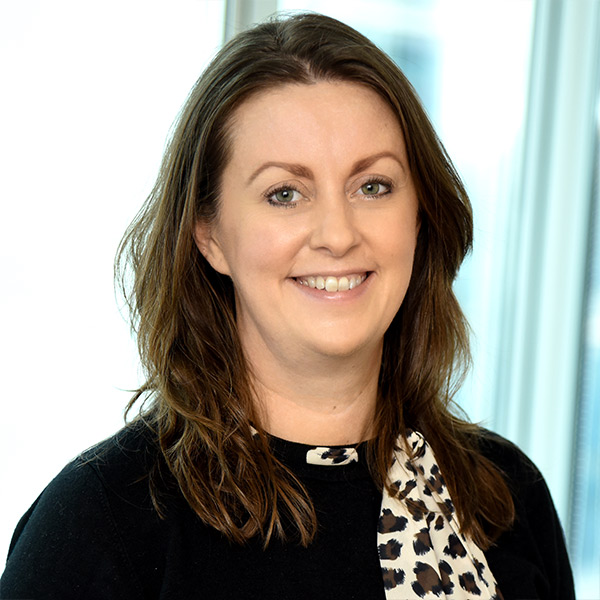 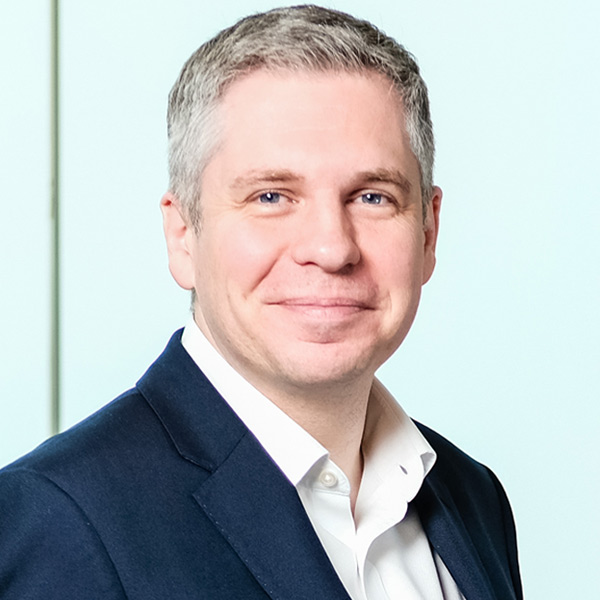 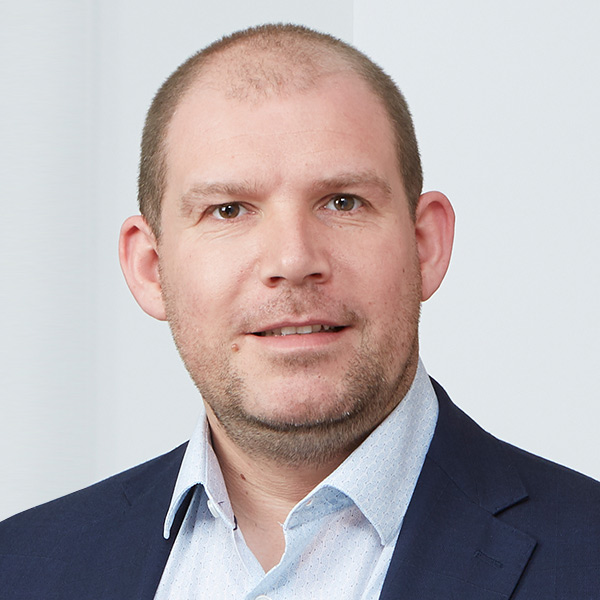 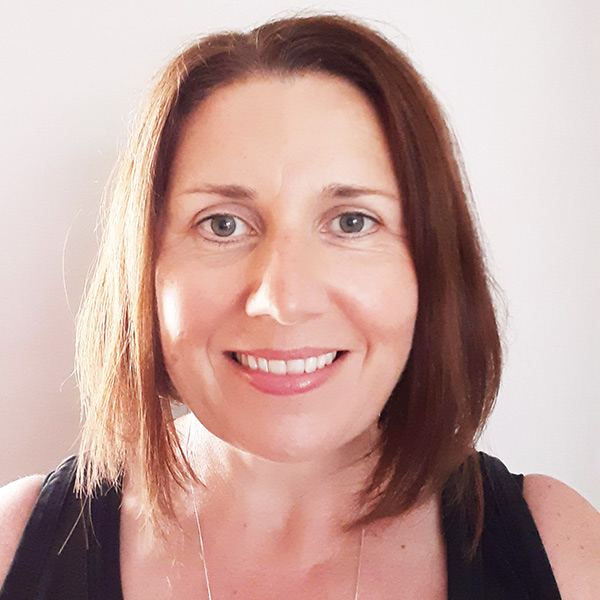 For general inquiries, please contact us at
inquiries@private-prosecutions.com.
Please note that the Private Prosecutors’ Association cannot represent individuals or companies. Please do not email for advice or representation.